Sudan Engages with Development of the National Sports System in Wrestling 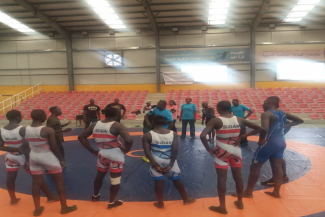 DARFOUR (May 14) --  For hundreds of years wrestling in Sudan served to build ties between tribes, but today the sport is growing into Olympic territory with the implementation of United World Wrestling and Olympic Solidarity’s implementation of the Development National Sports System (DNSS) program.

The program’s launch took place this May in Khartoum with the visit of Vincent AKA, development officer for Africa who worked with local organizers to conduct the first steps of the DNSS.

Wrestlers from Sudan had recently been motivated to join the sport's global community after the UWW educator Nico Coetzee, conducted a Level One coaching course in the country in 2016

After the recent developments the Sudanese National Olympic Committee on April 22 offered it’s backing for the creation and to support of the wrestling federation through Olympic Solidarity.

The DNSS has three important phases, which will be implemented on the following dates:

Phase 1 (April 22-29)-: Assessment and implementation of Program Implantation of the DNSS. Training camp-talent identification and assessment included eight coaches and thirty athletes. Also, for the first time in Sudan, there was support for women’s wrestling.

Phase 2 (June 18-24): Intermediary evaluation-follow up and recommendations. Evaluation of the senior-level wrestlers and the start of the training camp and talent identification for Juniors and Cadets

Phase 3 (June 23-29): Final evaluation and recommendations of the best Cadets and Juniors, followed by a joint camp for all age groups. 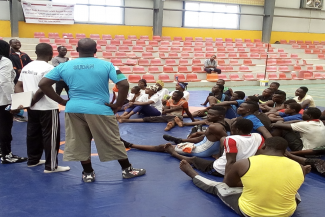 Level II Course for Coaches and Referees in Guatemala 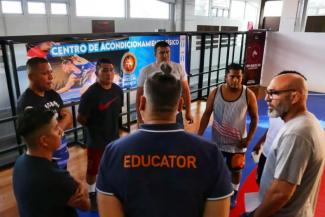 GUATEMALA CITY, Guatemala (December 30) -- 15 coaches and 5 referees from different departments from Guatemala participated in the UWW Course for Coaches and Referees Level II from the 7th to 13th December 2021 in the Guatemala National Wrestling Training Center. This course was organized by the National Federation of Guatemala, United World Wrestling Development Department, and the National Olympic Committee of Guatemala with the support of Olympic Solidarity.

The course was focused on the updating of new regulatory changes and at the same time in which they learned about teaching methodology and planification of sports training. 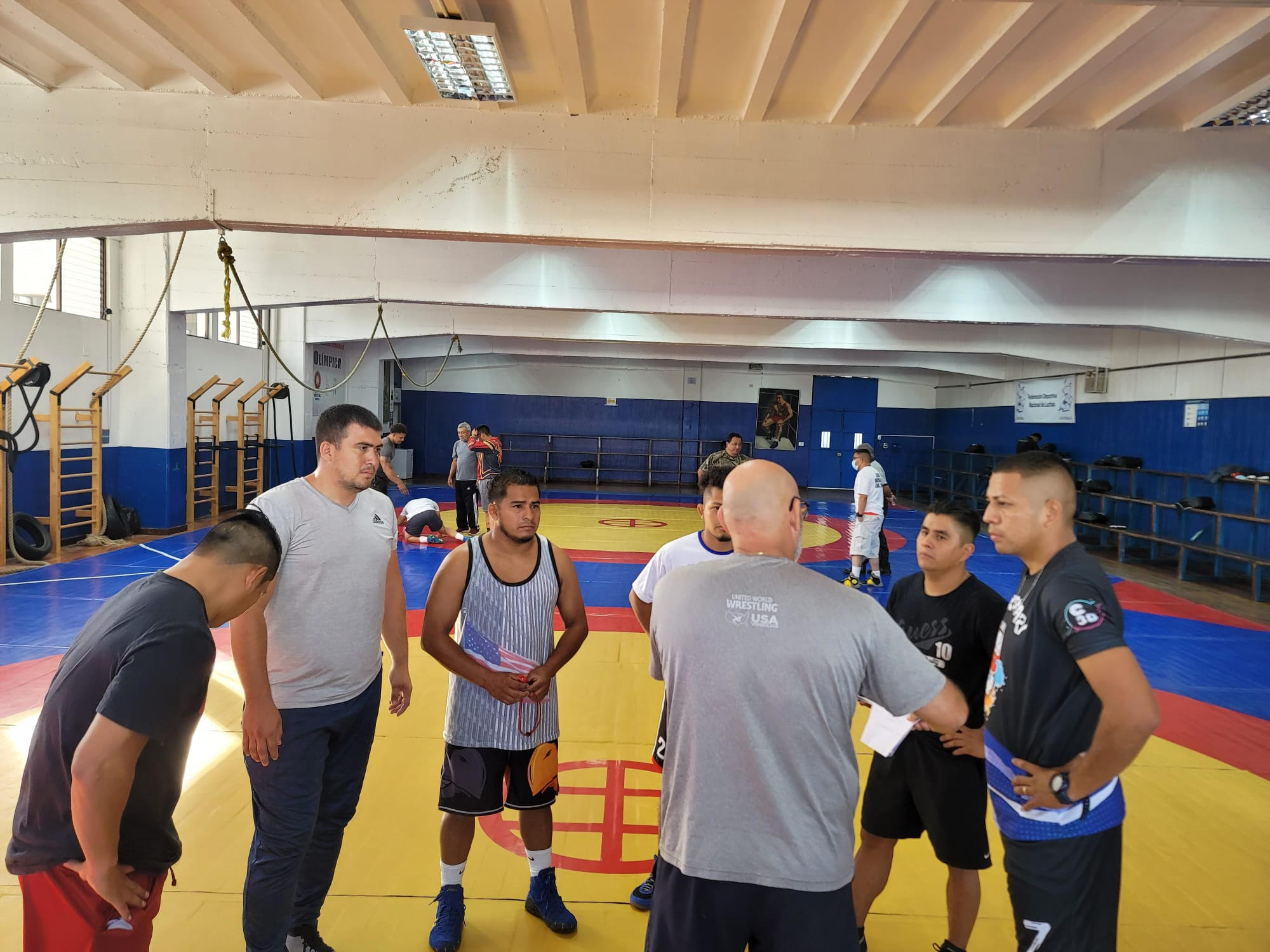 Group discussions were realized and experiences from other coaches were presented about topics related to methods and processes about sports training by age and stages. During every session, participants including coaches and referees showed a great level of commitment.

Recently retired athlete and current National Coach Christian Jose MOX ARIAS said “I’m very excited to have this kind of workshop in my country. This will help me to develop my skills as a coach and I can’t wait to give my students all the new knowledge.”

After the course, at the closing ceremony were present Francisco LEE LOPEZ, President UWWA, the President of the Guatemala Federation Ramón Francisco GONZÁLEZ PINEDA, and members from the National Olympic Committee of Guatemala awarding the participant with the participation certificates.